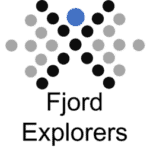 The Sqr 315 was formed and established part of RAF in beginning of 1941 at Acklington, Northumberland (13 Group) with Hurricane plaines. 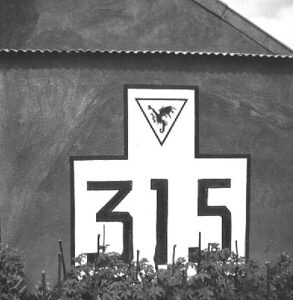 315 Dywizjon Myśliwski “Dębliński” was one of several Polish squadrons in the Royal Air Force (RAF) during the Second World War. It was formed as part of an agreement between the Polish Government in Exile and the United Kingdom in 1941. It was named after the city of Dęblin, where the main Polish Air Force Academy has been located since 1927. Sqr.315 was moved around the next couple of years and in November 1943 they started using Mustang P-51 III. They had been moved from the 133 Wing and into Peterhead, (14 group) Aberdeenshire, for patroling and escorting missions on 30 October 1944.

The aircraft was first flown operationally by the RAF as a tactical-reconnaissance aircraft and fighter-bomber (Mustang Mk I). 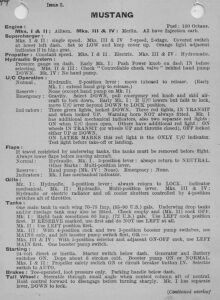 Replacing the Allison with a Rolls-Royce Merlin resulted in the P-51B/C (Mustang Mk III) model, and transformed the aircraft’s performance at altitudes above 15,000 ft (4,600 m) (without sacrificing range), allowing it to compete with the Luftwaffe’s fighters. The definitive version, the P-51D, was powered by the Packard V-1650-7, a license-built version of the two-speed, two-stage-supercharged Merlin 66, and was armed with six .50 caliber (12.7 mm) AN/M2 Browning machine gun.

On 10 November, two Mustangs from RAF Sqr 315 took off from Peterhead, Scotland and rendezvoused with seven Coastal Command Liberators B24 to act as escort.

At about15:50 hours the formation was flying on a southerly course at 1,000 feet when F/S  Ciundziewski flying on the port side spotted something on the surface below, he first thought was a U boot. Flight Sergeant Antoni Ciundziewski in FB391 decided to bank away to investigate and flying just above the waves, he found a tug towing a barge at position 60.003N-05.12E going westerly.

FB 391 attacked with machine guns across the tug, when pulling up moderat ACK was experenced . Suddenly F/S Ciundziewski was up against heavy flak from camouflaged “Vorpostenboot” 5512 “Grenadier” positioned at Håkonsund, Tuftøy. It is to be found in German reports that it was in fact Vp. Boot 5512 that first observed and shot down one of the two planes.

The exact position was drawn up in the report. It is in the RAF report noted that Ciundziewski, against his section leader’s orders, strafed the gun position and a few moments later the Seqtion Leader Swinstun saw that Ciundziewski being hit and aircraft in flames. 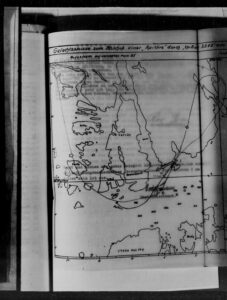 The Mustang was on fire and slowly losing height and the single-engined fighter plough into the sea at 1600 hours according to report from V 5512. Swinstun nor the germans see any parachut or body leaving the airplane. Antoni Ciundziewski did probably not escape and no parachute or dinghy was seen or found at the site by V 5512 “Grenadier” searching the area 15 minutes afterwards. There has been a note that there is someone that has claimed he was rescued an died later in hospital, but no reports have been found on this. The German report concludes that no pilot is found.

He was polish national joining the RAF to fight the Nazies that had occupied his own country. He recived several decorations for his service. He left no familiy behind apart from parents and a sister that died some years before. He was killed in action, on an operational flight, on 10 November 1944 at 16:00 at Flesa, just south of Toftøyna, close to Bergen, Norway. But he also proved the motto of the Polish pilots “We do not beg for freedom, we fight for freedom” 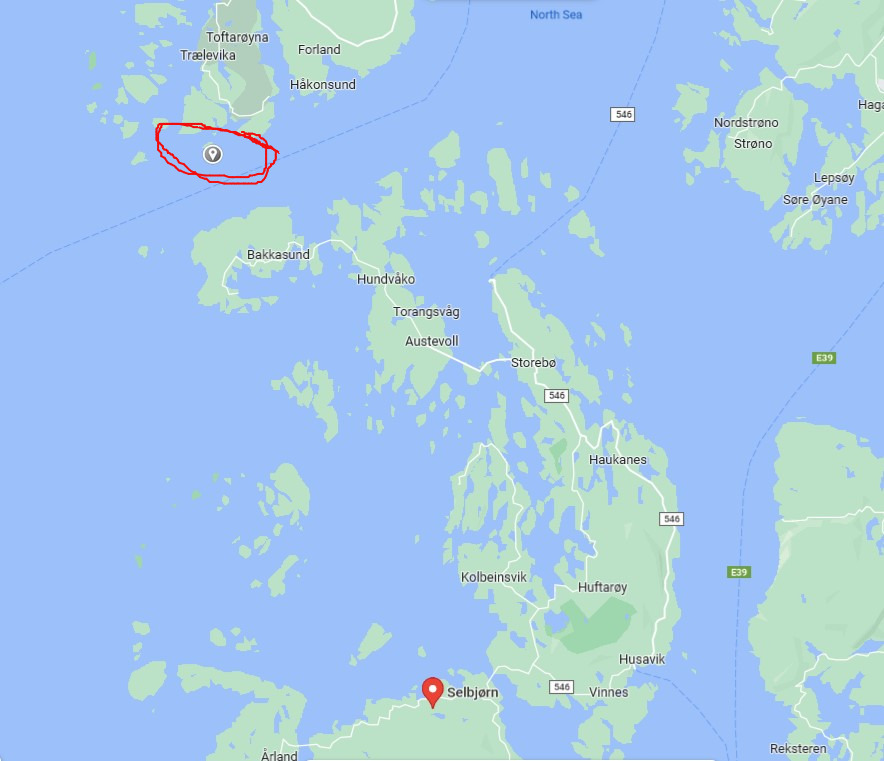 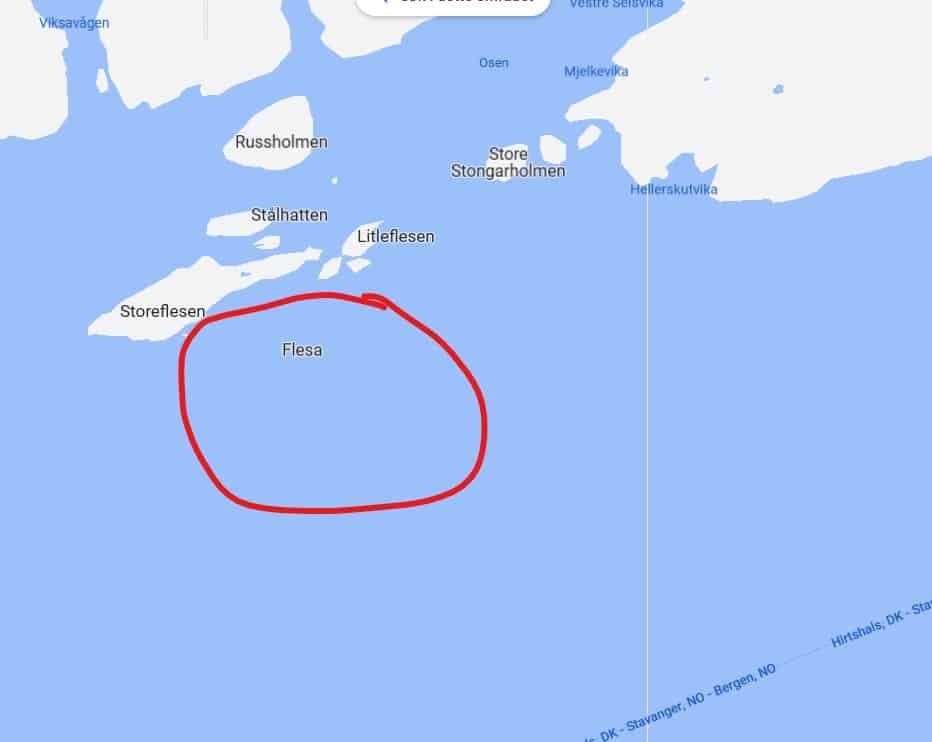 PrevPreviousMarine Citizen Science: An Overview Of The Current State In Europe
NextShipwrecks 101 : How To Find ShipwrecksNext 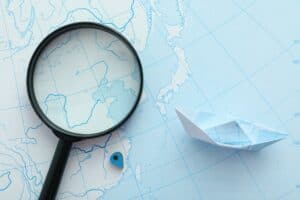 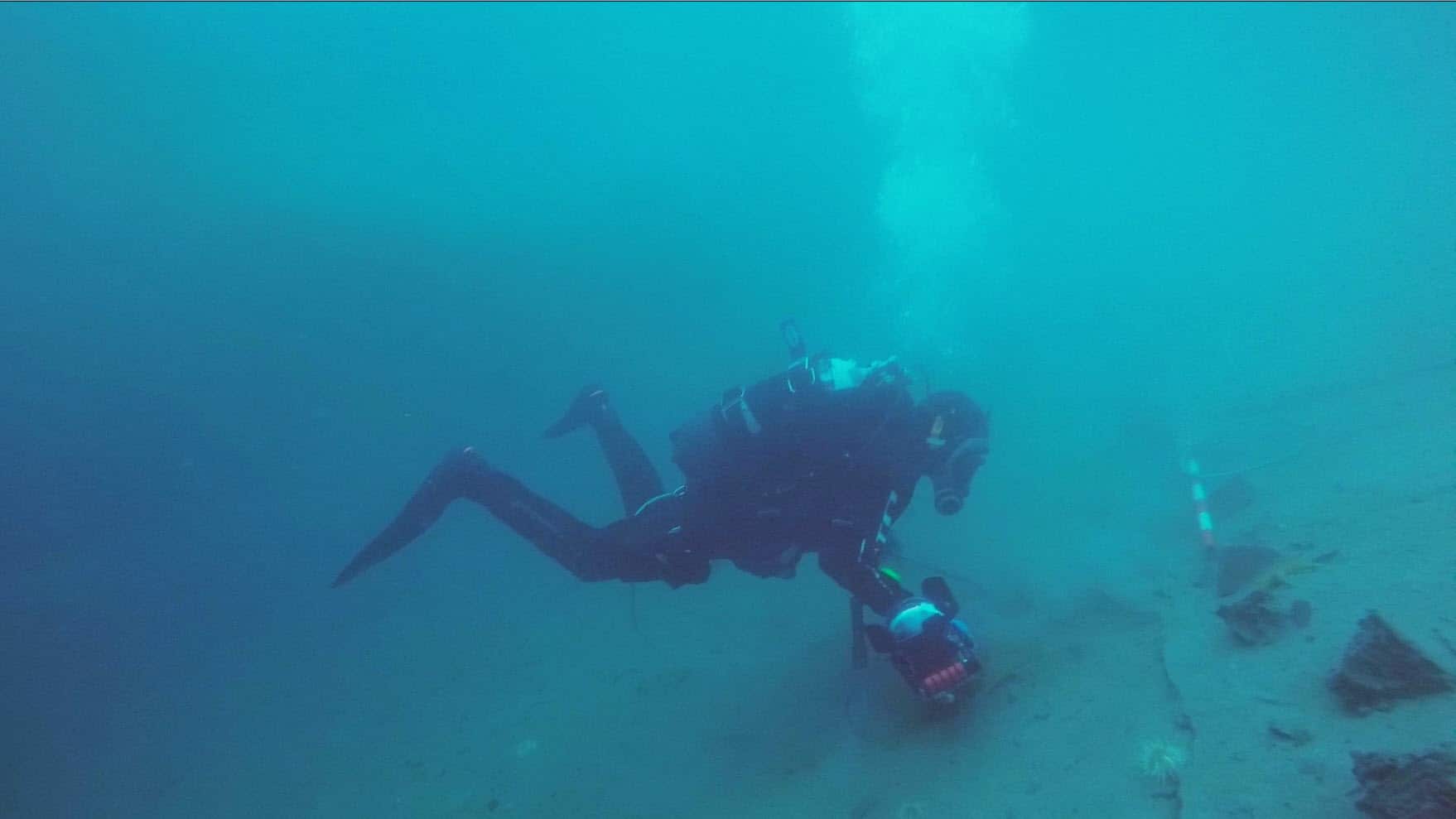